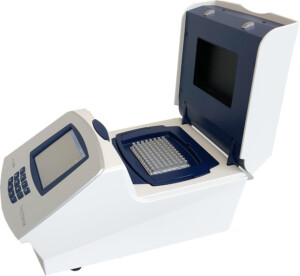 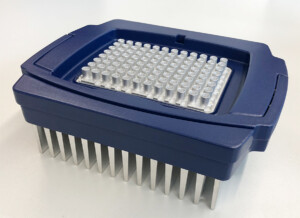 Labcycler Basic - the next-generation thermocycler with 5 years of warranty. 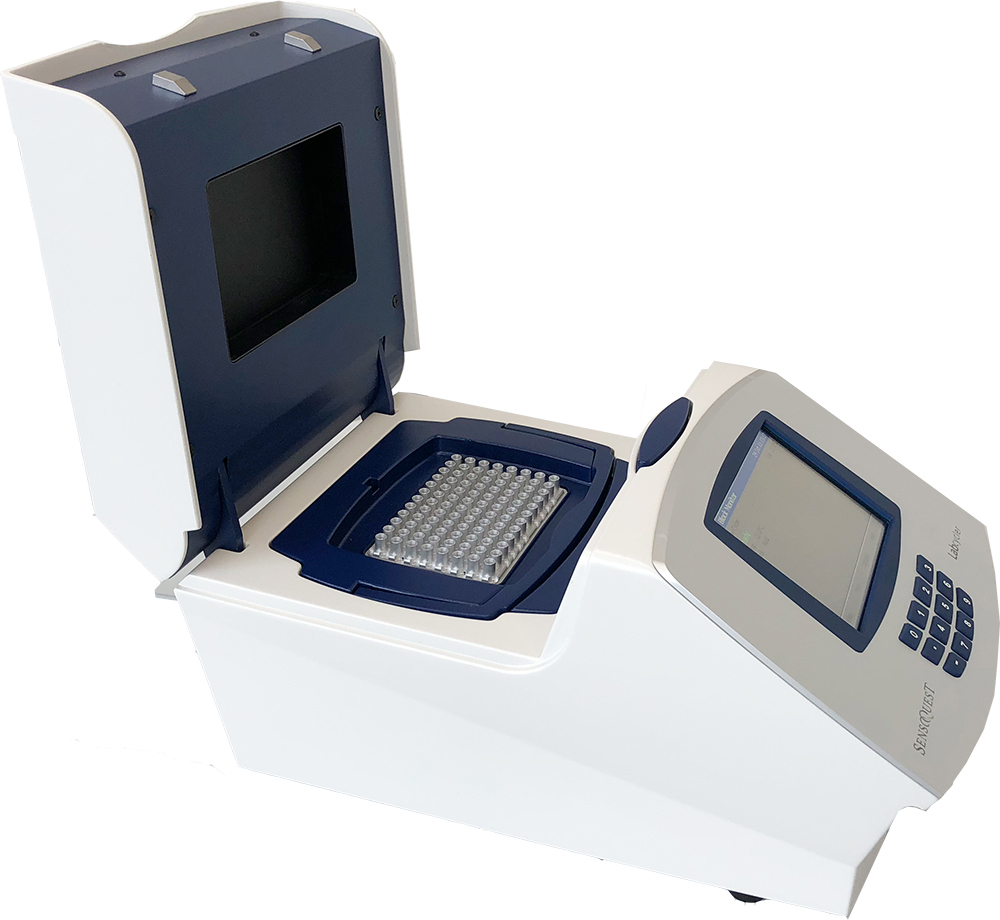 Labcycler Basic – the next-generation thermocycler with 5 years of warranty.

The labcycler features a truly intuitive user interface with a coloured touchscreen, a nice design and solid construction.

All that comes with a unique block changing system, giving full ﬂexibility for present and future applications. A choice of three gold plated silver blocks was designed for high speed, yet low energy consumption and good temperature uniformity. These are comple-mented by the Triple Block, which lets you run three independent processes on one machine.

Sustainability and good value were prime considerations. The peltier elements were tested to 600,000 cycles without any failures, giving at least 20 years of lifetime even under the harshest conditions. The silver blocks are electroformed for lowest heat capacity and best heat conductance. This allows high speed with a maximum power of only 350 Watts. The average during a typical run is less than 150 Watts. The result is good performance with low energy consumption, low carbon dioxide footprint, less heat in the lab and, last but not least, less noise from the cooling fans.

Precision is further enhanced by a 6-zone temperature regulation that corrects for any differences between the 6 peltier elements. Each block has its own processor with a continuously self-calibrating temperature measuring circuitry. Indeﬁnite cooling at 4 °C is of course possible, the blocks even go down to -5 °C.

Although the user interface is quite self-explanatory, a context sensitive online help function further assists you, making the manual a rarely used item. Programs can be copied between two labcyclers via a cable, making it easy to keep several of them „in line“.

Of course there is an automatic restart after a failure of the power line. The program will continue with the last denaturation step to prevent false annealing.

With the unique quick block changing system, a block change takes one hand and ten seconds.

All thermoblocks have their own proces-sor with 6 separately controlled peltier elements for extraordinary temperature uniformity at high heating and cooling rates.

The temperature measuring system is entirely in the block and continuously self-calibrating, ensuring precise and identical operation of a block in any machine. 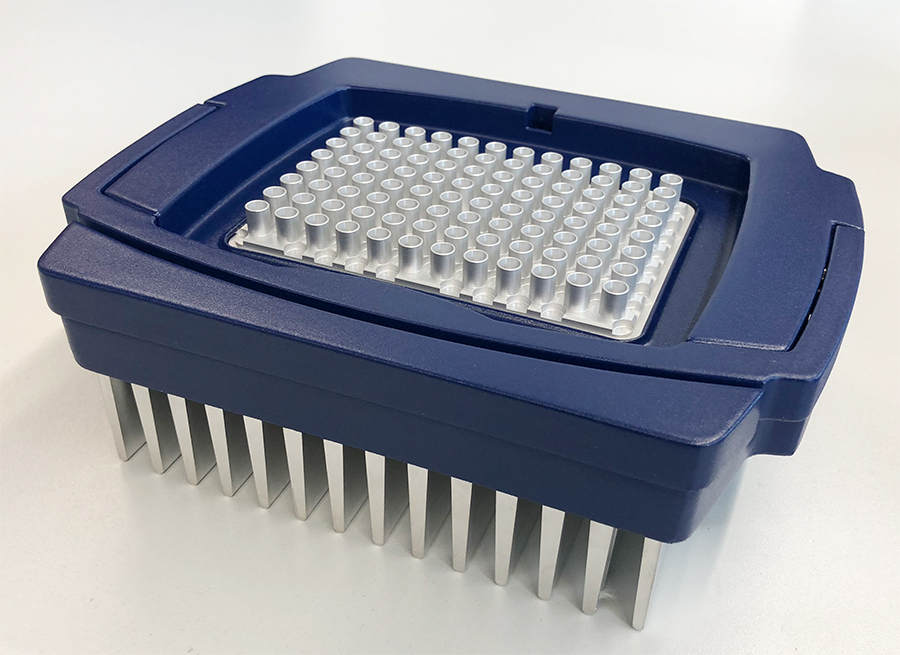 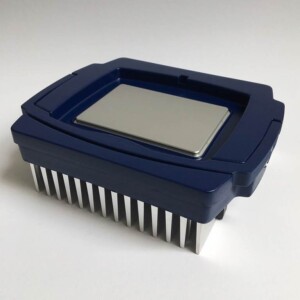 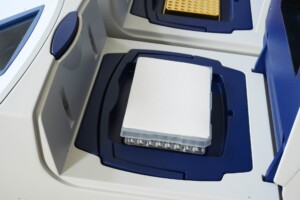 It significantly optimizes the foil sealing on microplates at 120 Newton pressure. 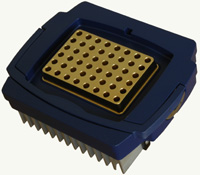 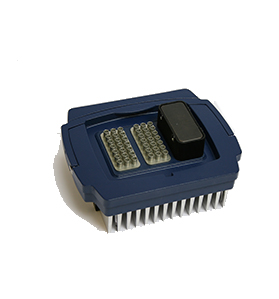 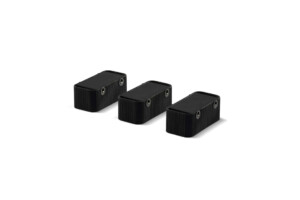 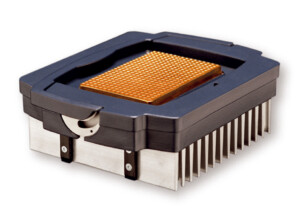